The Nile Story: 15 years of Nile Cooperation–Making an Impact

The Nile Story is one of the immense challenges and remarkable achievements for the economic development of the region. It begins in 1999, when the ministers in charge of water affairs in the Nile countries agreed to form the Nile Basin Initiative (NBI). Between 2003 and 2015, the Nile Basin Trust Fund (NBTF) supported and coordinated cooperative work in the region, which has been delivered mainly through the NBI. This book, commissioned by the World Bank on the closure of the NBTF, captures some insights to this 15 year story, the role of the NBI, and how its many achievements have been made along the way. 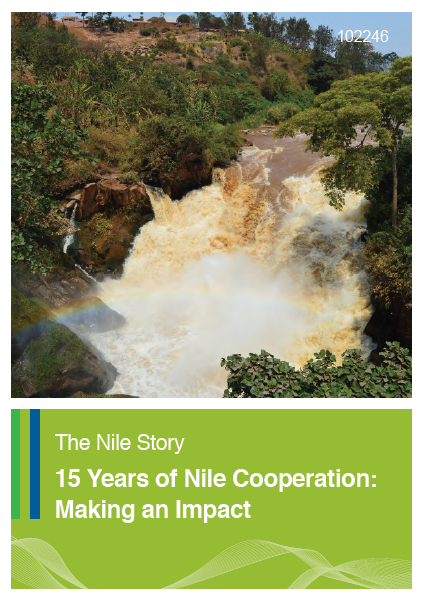