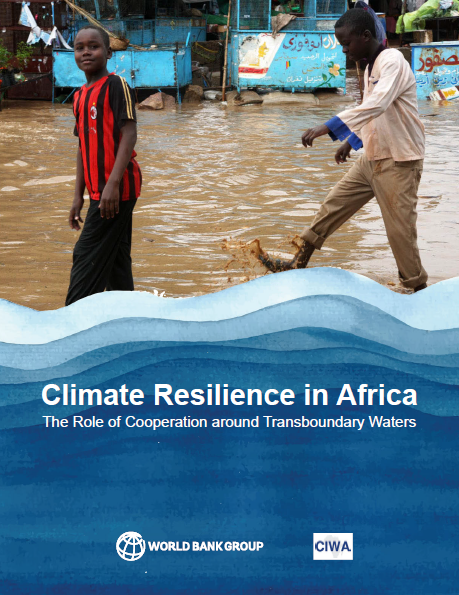 Climate Resilience in Africa: The Role of Cooperation around Transboundary Waters 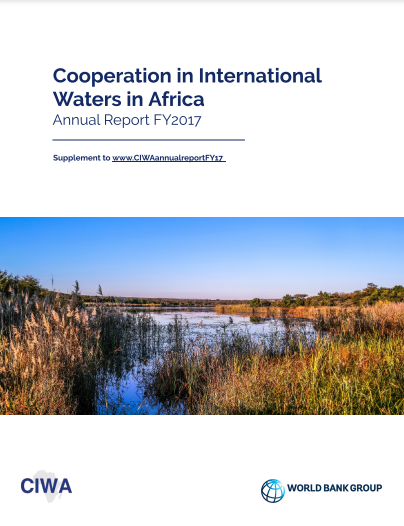 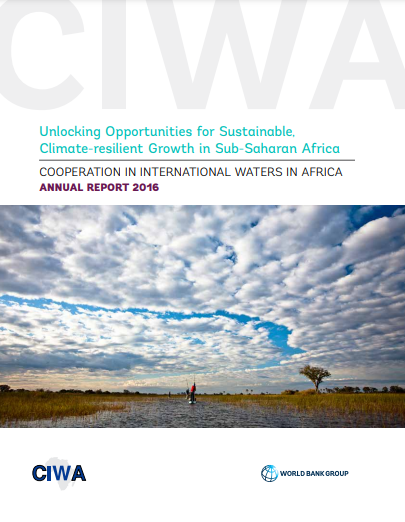 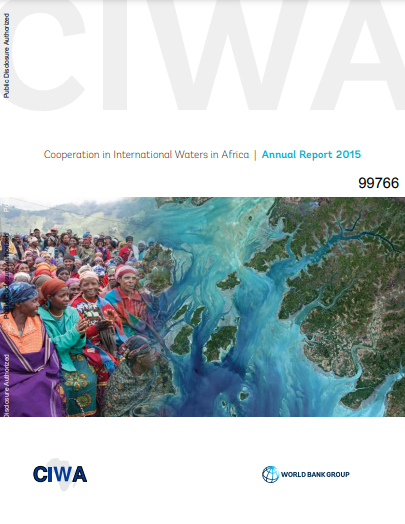 This Annual Report outlines how the Cooperation in International Waters in Africa (CIWA) program has built an outstanding platform of support for African countries as they seek to overcome complex political, financial, technical and logistical barriers that arise in mobilizing international waters for climate-resilient growth. 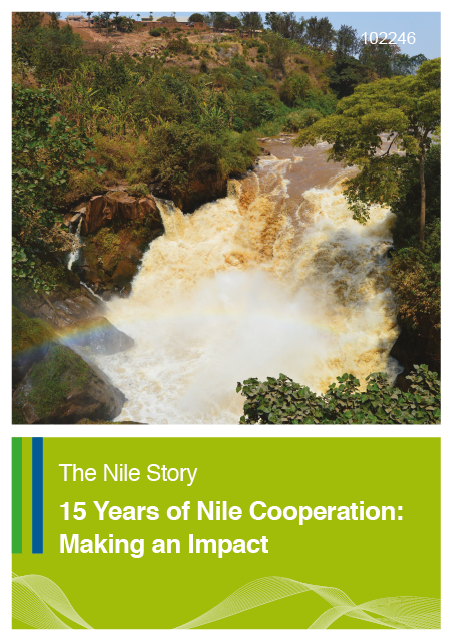 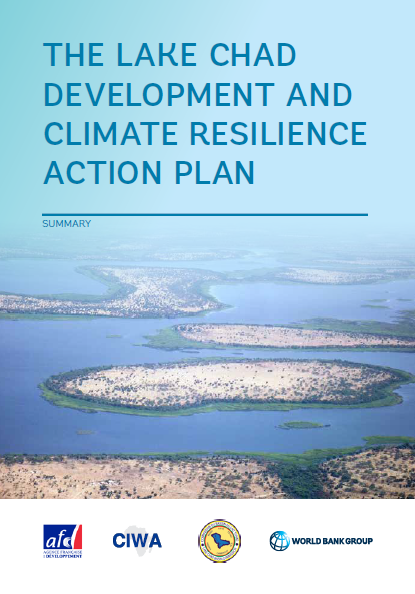 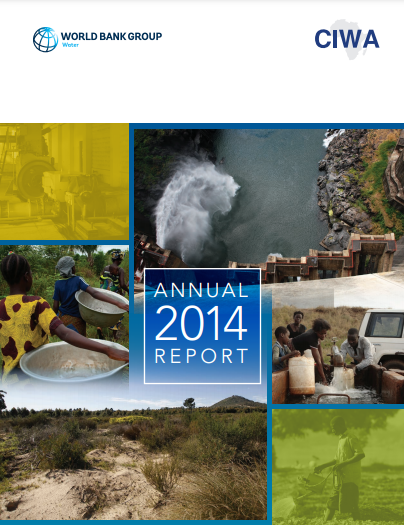 This Annual Report provides an overview of CIWA’s program and long-term expected results, a synopsis of on-going projects, and a summary of the program’s next steps. 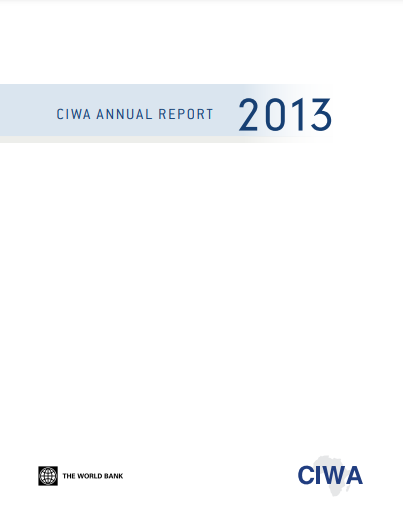 This Annual Report covers the period of July 2012 – June 2013, catalogs progress made by the program in building a strong portfolio of engagements across Africa and presents an overview of its accomplishments during the past year. 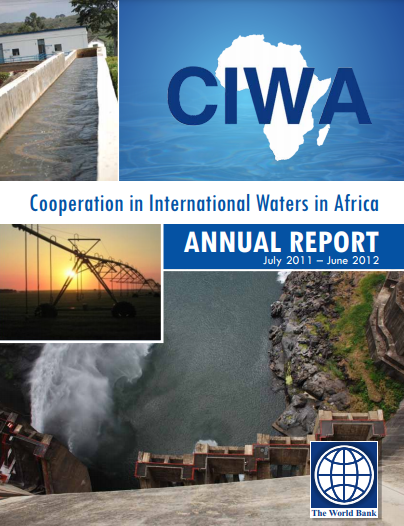 This Annual Report outlines CIWA’s progress over the period of July 2011 through June 2012. The report provides an overview of CIWA’s program and expected results. It summarizes the current demand that CIWA has received from basins in Sub-Saharan Africa.